Who Runs The World? Interview with Kevin Brittain 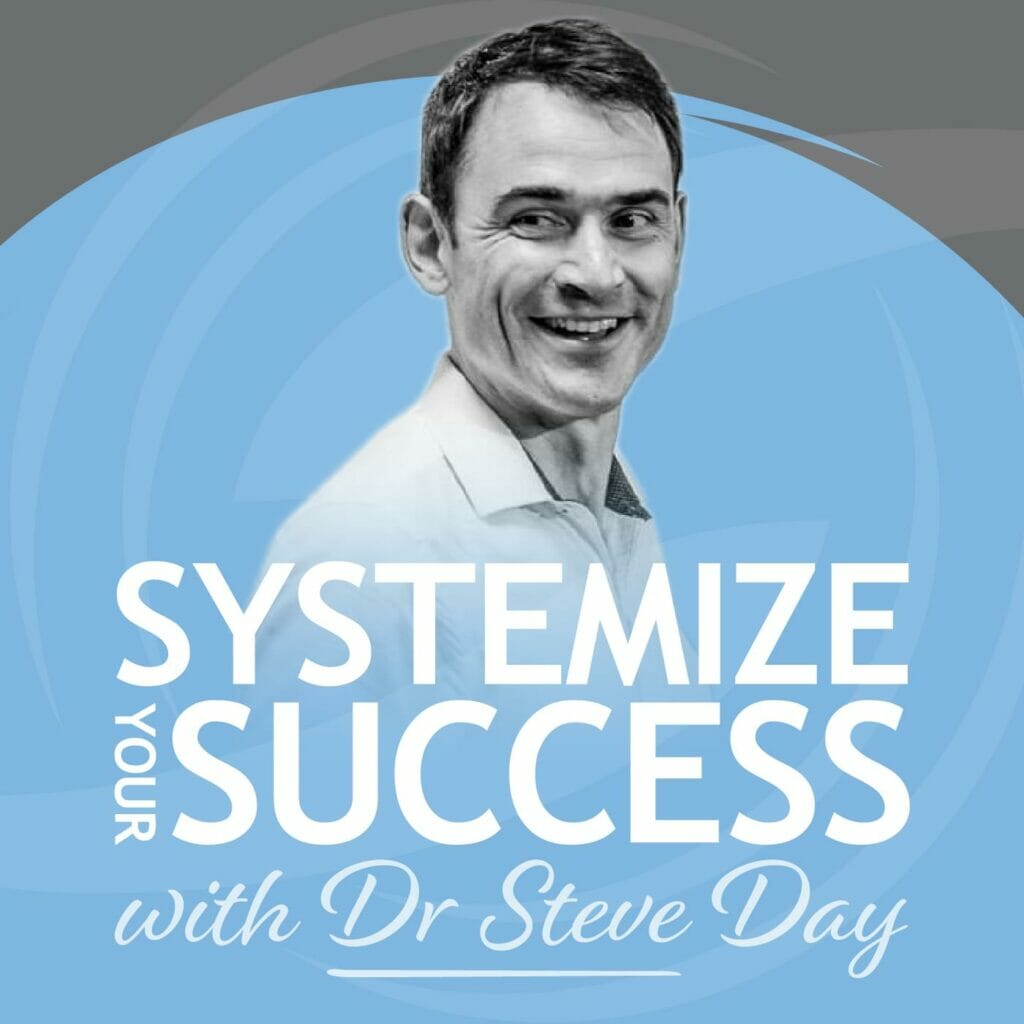 What is the Best Small Business Bank? Revolut, Tide, HSBC or Metro?

Why Do Some Small Businesses Fail to Systemize While Others Succeed?

Steve interviews Kevin Brittain, a successful entrepreneur, marathon runner and philanthropist, who is running barefoot around the world!

While doing this, Kevin fits in being a husband and father. He also holds two Guinness World Records for ‘Fastest Marathon Runner Dressed As a Ninja’. Currently vlogging his round-the-world virtual journey of 40,075 km he is also raising money for needy children as he goes. Steve gets to the bottom of how Kevin believes running is the ultimate stress-busting tool for the modern businessman and entrepreneur. And how none of it would be possible if he hadn’t systemized his success.

If you want to donate, go to: ► https://challenge.runpreneur.co/

BEST MOMENTS – Who Runs The World?

‘I was a bigger landlord back then, I had 96 houses at the time and around 250 tenants and I built this up from scratch. I had a team of people in place but for all of the glamour that the property industry had, it was anything but glamorous. It was with maintenance and tenant management. I was doing 60 to 80-hour weeks’ – Kevin

‘It was such an incredible life-changing experience for you as you said but for me, it was one of the reasons, you are one of the reasons why I decided to go all-in on this and make this my mission in life.’ – Steve

‘I thought ‘how would I fundraise?’ and I used running because it was something most people fundraise for and it's quite an easy way to fundraise because it’s putting yourselves through some incredibly hard challenges.’ – Kevin

‘I’m going to set a crazy challenge. I’m going to try and run, on consecutive days, whilst vlogging a distance of one lap around the world. I thought that would be the ultimate ultra-marathon.’ – Kevin

‘I've been running since my mid-twenties and I think that the times that I don’t, massively affect me. Whatever reason it kicks in, work, stress, whatever, you can slip out of that habit whether your habit is running or walking or cycling or just going outdoors and being with your kids, having that mental release is so important.’ – Steve

To donate and find out about Kevins round the world challenge:

Kevin is a proud husband and father and a multiple business owner. He holds Guinness World Record for the ‘Fastest Marathon Runner Dressed As a Ninja’ twice. He is also part of ‘Most users to run a remote marathon in 24 hours.’

Kevin is run-vlogging (run whilst vlogging) barefoot. He runs a minimum of 5 kilometres per day on consecutive days until he reaches the distance of one lap around the world – a whopping total of 40,075 km.

When he was 11 years old, Kevin’s passion for helping children started. He has taken part in various running events to fundraise for children. He has been raising around £17,000 so far. His true passion is to help vulnerable children on an even bigger scale, using his entrepreneurial platforms to raise awareness and funds for these fantastic causes. The target is to raise a vast total of ONE MILLION POUNDS for the six children’s charities.

Who Runs The World? Kevin Brittain.

The RIGHT Assistants For Your Business by Dr Steve Day  http://bit.ly/sys-10

Steve used to be a slave to his business but when he moved to Sweden in 2015, he was forced to change the way he worked. He switched to running his businesses remotely and after totally nailing this concept he decided to spend his time helping other small business owners do the same. Steve’s been investing in property since 2002, has a degree in Computing, and worked as a doctor in the NHS before quitting to focus full-time on sharing his systems and outsourcing Methodology with the world. He now lives in Sweden and runs his UK-based businesses remotely with the help of his team of Filipino and UK-based Virtual Assistants.

Most business owners are overwhelmed because they don't know how to create systems or get the right help.

Our systems and outsourcing Courses and coaching programme will help you automate your business and work effectively with affordable virtual assistants. That way, you will stop feeling overwhelmed and start making more money.

If you got value out of this episode, then so will someone else that you know. So please hit the share button and don’t forget to subscribe to this podcast so you don’t miss future episodes!

Since 2016, Steve has helped hundreds of business owners to systemise their businesses and outsource their work. In doing so, he has helped them regain control of their lives and create the businesses they set out to build.

Please log in again. The login page will open in a new tab. After logging in you can close it and return to this page.